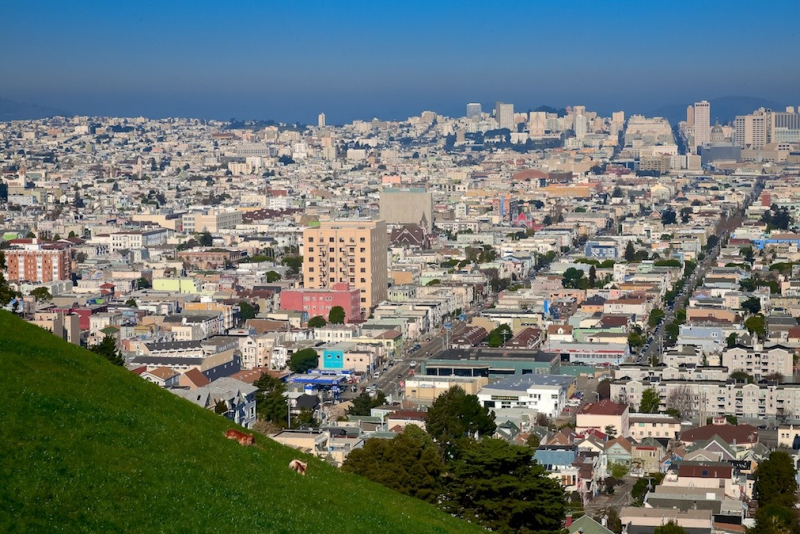 Proposition 10, which will go before voters in November, would repeal the 1995 Costa-Hawkins Act, a state law that severely curtails rent control in California cities. For example, under Costa-Hawkins, only San Francisco apartments built before 1979 may be subject to rent control.

Passing Proposition 10 would not in and of itself create any new rent control housing, but it would allow cities to expand rent control stock for the first time in decades if they so choose.

Rosen, however, argues that turning the clock back to 1994 will stifle new housing and drain apartment stock.

Here’s how his case breaks down:

- Rosen cites the usual supply and demand argument about housing costs: “Following decades of strong population growth and persistent underbuilding, California is in the midst of a housing crisis. The statewide failure to keep up with new demand for housing, even through the recent period of rapid economic growth, resulted in a shortage of available housing and rapidly rising housing costs.”

- Of course, there are other factors at play: “Persistent low levels of construction reflect a wide range of factors including a combination of high construction costs, restrictive land use zoning, community obstruction and prohibitive or costly regulatory hurdles.”

- Rosen cites a popular Stanford study, penned by economists Rebecca Diamond and Tim McQuade, to bolster these claims: “A recent Stanford University study examined the effects of a 1994 ballot initiative (Proposition I) passed in San Francisco. [...] Nearly 10% of the properties newly covered by the updated ordinance were redeveloped dur-ing the period from 1994 through 2016.”

- Throughout the report he characterizes Costa-Hawkins as a “compromise”: Note that this is highly subjective, as rent control boosters usually frame the 1995 law as onerous deregulation that principally or exclusively benefits landlords. Rosen, on the other hand, hopes voters will see it as a middle ground.

- He predicts disaster if Proposition 10 passes: “Costa-Hawkins established between local and statewide interests a degree of certainty for the housing market and supported the development of new apartment supply in recent years. Today, however, repealing Costa-Hawkins could create a haphazard patchwork.”

For example, Rosen suggests that developers won’t want to build in California if there’s a chance new units will be subject to rent control. But at a July debate, Yes On 10’s Amy Schur said she had never heard of any city putting rent control on new construction and argued that this was a paper tiger.

Rosen’s sources offer some competing conclusions as well. For example, the oft-cited Stanford study did conclude that rent control drove up housing costs in SF.

But economists Diamond and McQuade also concluded that the net benefit to rent controlled tenants was slightly larger during the studied period than the costs elsewhere, and that many renters would have been unable to live in the city at all otherwise.

Rosen also writes, “A 2006 Brigham Young University study found that rent control in the Greater Boston area led to an increased number of units converting” to non-rentals, which is true.

However, in that same study, BYU economist David Sims also concluded that “rent control had little effect on the construction of new housing [...] and reduced rents substantially,” which undermines some of Rosen’s arguments.

Rosen cites a 1998 survey conducted by the city of Berkeley that found “rent control encourages alternative use of rental space by reducing the opportunity cost of conversion,” which, again, is accurate.

However, the rest of that same sentence notes that “conversion can be restrained by the creation of new condominiums to meet the demand for ownership and by regulatory restrictions on conversion of existing rental properties with multiple units.”