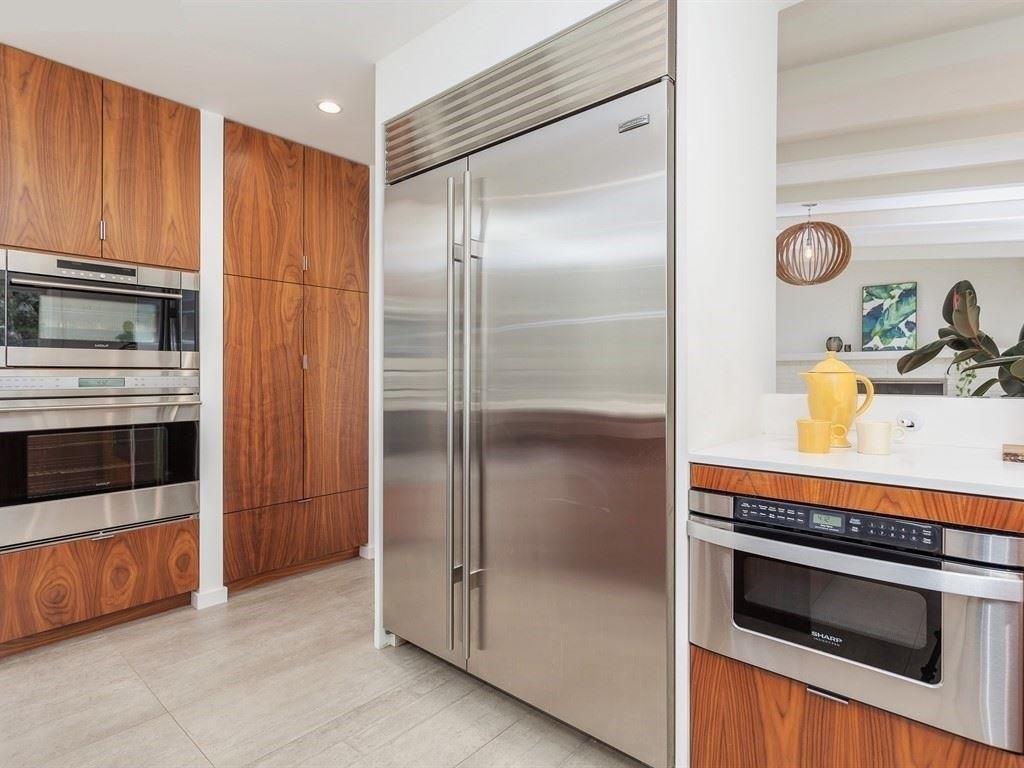 Steam ovens, wine cellars rank among top features to sell an SF home at a premium.

Home buyers are looking for amenities that signify a certain lifestyle, and that lifestyle involves homemade pizza served with a well-paired wine, according to Zillow’s annual Home Features That Sell Survey. The survey looked at marketing terms in home sales nationwide, but “pizza oven” and “wine cellar” were particularly popular keywords among San Francisco listings.

Nationwide, homes that marketed these features sold for 23 percent and 31 percent higher than their expected values, respectively. The terms added even more value to “entry-level homes” priced in the lower third of their local markets, according to the survey. “Home purchase decisions can be emotional and a home may command a premium if it speaks to a home buyer’s aspirations,” explained Zillow’s Director of Economic Research Skylar Olsen.

Based on the survey results, it appears that many home buyers’ aspirations are centered around the kitchen. Professional appliances, outdoor kitchens and pot fillers were all in-demand features that could raise a home’s sales price, with “steam oven” the most popular keyword overall. Listings that included this term sold for 34 percent over the expected sales price nationwide, according to the survey.

“We were surprised that steam ovens topped this year’s list since it’s a relatively new feature for residential kitchens,” Olsen said. “Their popularity may be attributed to the push for healthy eating, and their use among professional chefs on cooking TV shows.”

Steam is also increasingly popular in the bathroom, with “steam shower” another highly rated keyword. The Zillow survey found that amenity could add over 30 percent to a home’s expected sales price, up significantly from the just under 20 percent premium in 2018. On the other hand, “jetted tubs/baths” seem to be on the decline. In the 2018 survey, a jacuzzi tub added only 6.3 percent to a property’s expected value; for 2019 that number dropped even further to 4.9 percent.

So if you don’t have a steam shower OR a steam oven, is it worth it to add these features to increase property values? Not so fast, said Olsen, who explained that the survey did not look into specific returns on investment per amenity. “Many factors go into how quickly a home sells and for how much,” he said. “However, our analysis found listings that mention these features do sell for more—sometimes a lot more.”

Stylewise, “Mediterranean”, “contemporary”, “exposed beams” and “mid-century” were all terms that are popular in San Francisco and added value to homes nationwide. “Victorian,” not so much, though “Art Deco” is still a desirable term. Zillow design expert Kerrie Kelly said that, overall, buyers are looking for terms that indicate a home is newer, or at least remodeled, with features that make them stand out from the rest.

“They have that something extra,” she said. “Home shoppers who can afford it are willing to pay a premium for those homes.”