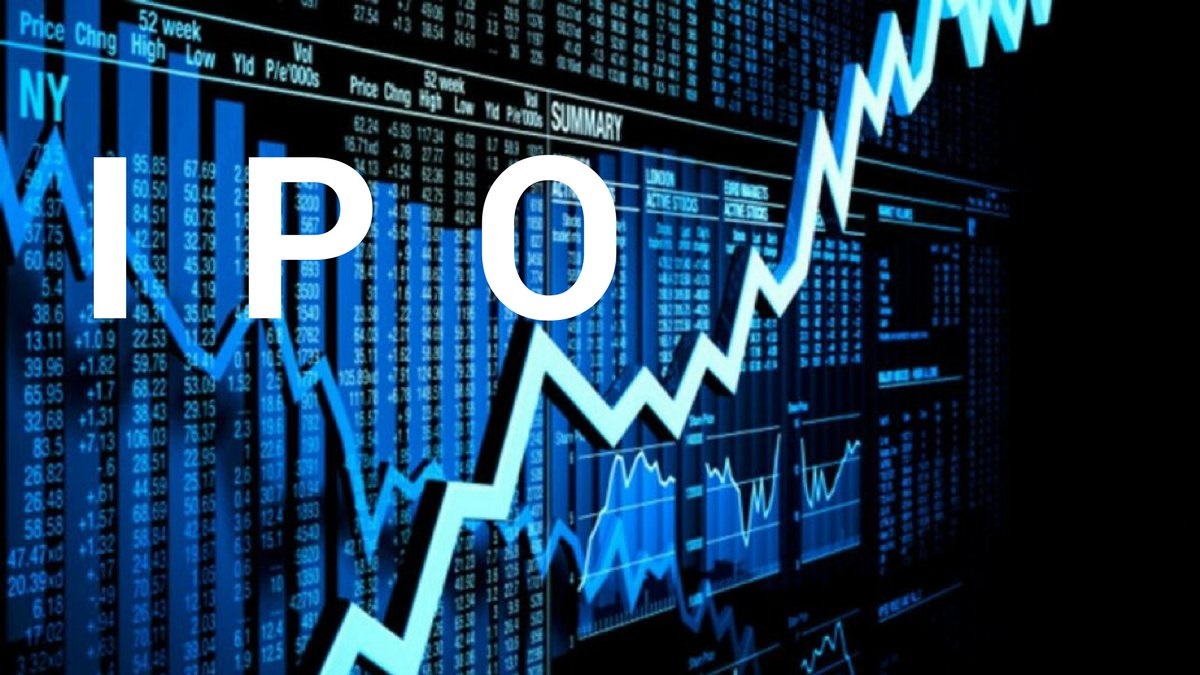 S.F. housing prices in 2019 may depend largely on some big upcoming IPOs

Patrick Carlisle started noticing a change late last summer. After what he describes as a “furiously competitive market for buyers, perhaps the hottest market since 2000,” the chief market analyst for Compass began to see a discernible shift throughout the Bay Area as autumn approached. “Appreciation rates declined or even went slightly negative on a year-over-year basis, price reductions and expired listings soared, overbidding decreased, inventory grew and sales declined,” he said. “However, the magnitude of changes varied enormously by county, and as is often the case in times of transition, market signals were schizophrenic, some negative and some positive.”

Even with the mixed signals, Carlisle believes 2019 is unlikely to be as competitive a marketplace as buyers have experienced since the market recovery began in earnest in 2012. The recent slowdown has a lot to do with national trends, like rising interest rates and stock market volatility, as well as local affordability issues, he argued. That being said, he doesn’t expect a market crash either, especially as several big tech companies are likely to IPO in 2019, “unleashing a tsunami of new wealth.”

Agent Nina Hatvany called the imminent IPOs of companies like Uber and Lyft “a bright spot” but warned that most people working there won’t be able to cash out immediately. “It takes a while for funds to become available for employees to spend on real estate,” she cautioned.

She anticipates a market slowdown this year, though she also pointed out that the employment market is still strong and office leasing is high. But she noted that despite the healthy local economy, buyers are beginning to talk about delaying their home purchases until prices drop, which she calls a “self-fulfilling prediction.”

Carlisle agrees that consumer confidence may be “coming down to earth,”  but still feels that one of the biggest factors to watch is how the stock market moves in the next few months, particularly how Wall Street responds to some of our local tech giants going public. “Many of the big IPOs planned for early 2019 are of companies located in San Francisco,” he said. “How those IPOs work out for their thousands of employees, founders and investors could significantly impact the SF and Bay Area markets.”