Saving for a Bay Area down payment? 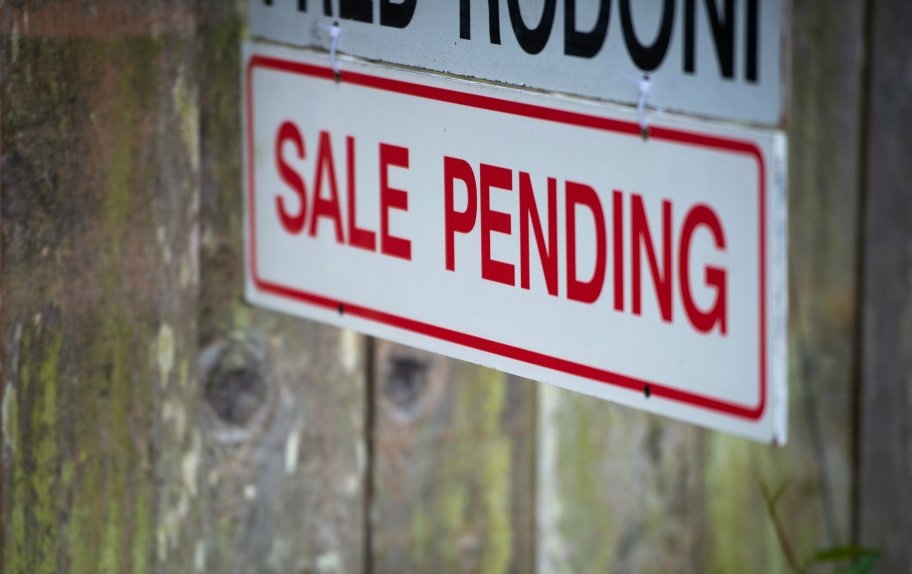 Saving for a Bay Area down payment? This is how long it could take

New study looks at down payments across the nation

Resolving to become a homeowner in the next few years? Buyers in places like St. Louis and Tampa need only to save a modest amount to make that goal a reality.

But in the Bay Area, you’ll need a stash.

According to a new analysis from Realtor.com, would-be homeowners in the San Francisco-Oakland-Hayward metro area need to sock away $3,379 a month for five years to cobble together a median down payment of $212,000.

If that gives you sticker shock, forget the South Bay.

In the San Jose-Sunnyvale-Santa Clara metro area, where the median home goes for more than $1 million, homebuyers are putting down an average of $265,000. That requires saving $4,224 every month for five years or a whopping $7,170 each month for three years.

And those figures don’t account for any potential change in home prices. So if the market accelerates, those amounts could rise.

Still, it could be worse.

“With recent moves toward lower mortgage rates, home buyers have seen slight relief in the last 12 months in high-priced markets,” Realtor.com’s director of economic research, Javier Vivas Castillo, said in an email. “The lower cost of borrowing along with moderating home-price growth, and in some cases price corrections and builder incentives, have opened up the window to more prospective home buyers.”

Across the 20 or so metro areas Realtor.com analyzed, buyers in the Bay Area are shelling out the largest down payments. The Los Angeles-Long Beach-Anaheim region is the next most expensive. Still, with an average home price of $645,000 and an average down payment of $132,000, buyers need to save a relatively modest $2,104 over five years for the standard down payment.

By comparison, the average U.S. home is worth around $243,000, according to Zillow. In other words, many American homes are worth less than a typical Bay Area down payment.

According to Realtor.com, there’s also a significant variation in the percentage people put down. Despite sky-high housing costs, buyers in the San Francisco area — home to wealthy tech workers who pull in some of the highest salaries in the nation — typically put down a robust 24 percent.
“Generally, buyers in denser, higher-priced markets tend to aim for higher down payments as loan risk, interest and requirements tend to increase with higher home-purchase values,” Vivas Castillo said.

In other markets, where housing is relatively affordable but salaries are also lower, people put smaller amounts down. In the Philadelphia-Camden, New Jersey-Wilmington, Delaware area, for instance, buyers are putting down $21,900. That’s eight percent of the median sale price of $260,000.

To calculate the amounts, Realtor.com assumed an interest rate of 1.8 percent on the savings.

A growing number of Bay Area residents, particularly millennials, say they are considering leaving the region in part because owning a home is no longer a realistic dream. In the Seattle area, a popular destination for people leaving California, the median down payment is $73,000. In the Phoenix area, another popular choice, it’s just $25,000.

Ultimately, at least in the Bay Area, Vivas Castillo said, “our analysis of the recent down payment data shows home ownership in some markets remains a luxury item.”

A new law makes buying a home a little easier for at least one group of people: veterans.

VA loans have long given active-duty military service members and veterans access to home loans that allow for zero down payment. But in the past, there have been limits. In expensive places like Santa Clara County, where last year the cap was in the $700,000s, down payments have been required for typical, market-rate homes, which were regularly priced above $1 million. As of January 1, those limits are mostly gone and the impact in places like San Jose and Oakland stands to be significant.

“Now, if a veteran can afford a $1.5 million mortgage, they can get that mortgage without putting down a dime and that has not been the case in years past,” said Chris Birk with Veterans United Home Loans, which recently ran an analysis of where veterans will see the largest increase in their ability to purchase without putting any money down.

It’s unclear exactly how many people might benefit. But according to Veterans United figures, in fiscal year 2019, more than 1,300 families relied on VA loans in Contra Costa County. Hundreds more families took out the loans in Alameda, San Mateo and Santa Clara counties that year. Now, Birk said, he’s hearing from borrowers who pushed off closing on property until after the start of 2020 to take advantage of the change.

With the help of the new law and with the GI Bill reducing the need for hefty student loans, young veterans may be in a much better position when it comes to buying a home than their non-military peers who are struggling to put together large down payments while burdened with debt.

“They’re not stuck,” Birk said, “on the sidelines like civilians.”