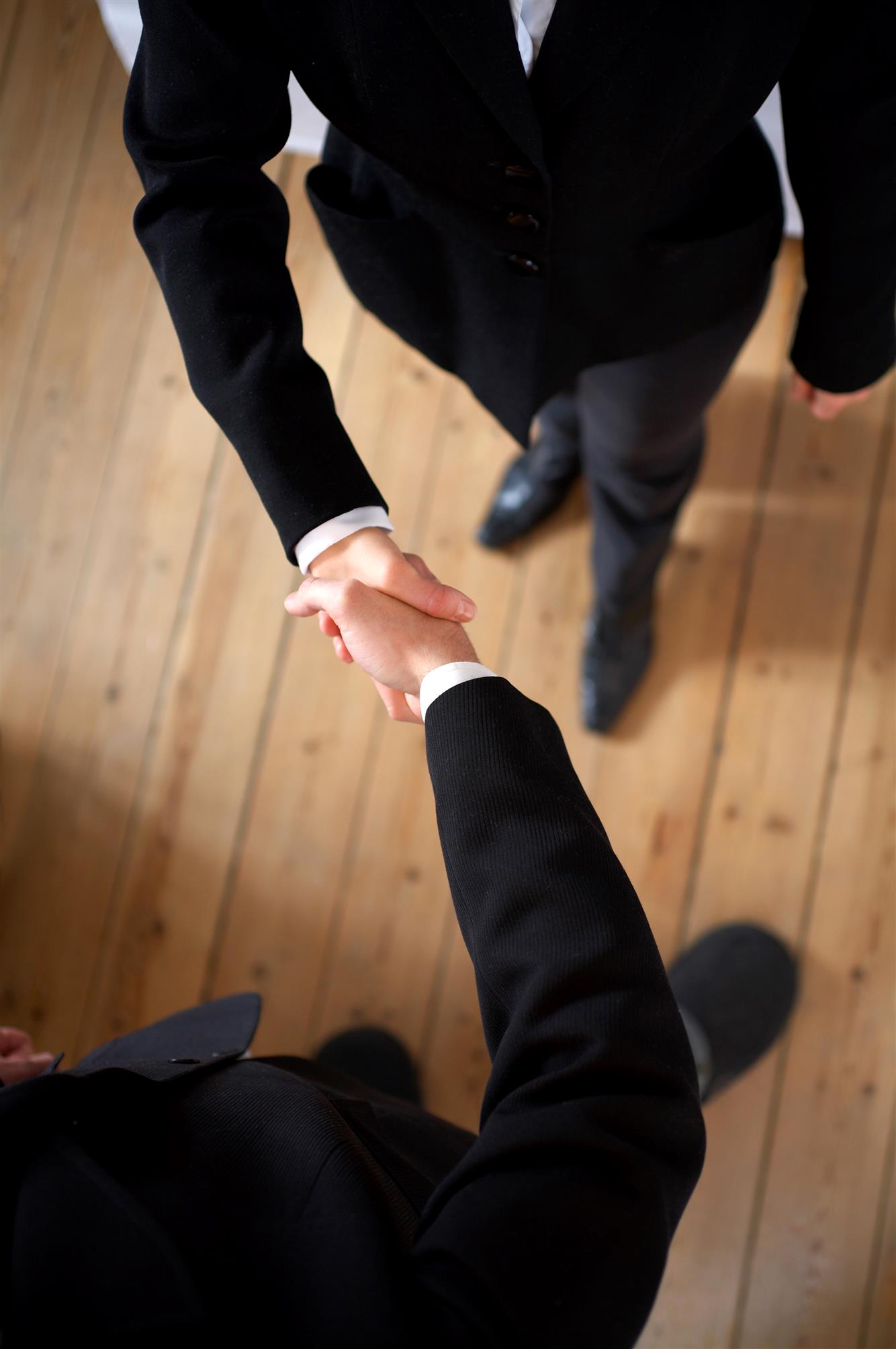 The Computing Technology Industry Association [CompTIA], a nonprofit trade association for people in the technology industry, ranked which American cities are best for jobs in the tech sector. Among the surprises, Silicon Valley hubs San Jose and San Francisco came in fourth and fifth, respectively, beneath cities in North Carolina and Texas.

The report, “Tech Town USA,” compared 20 metro areas “where demand for tech workers is greatest,” and compared how great demand for jobs in those areas was weighed against the local cost of living.

Despite the fact that Silicon Valley is, well, Silicon Valley, the top two spots on the list went to cities in North Carolina—Charlotte and Raleigh, respectively—with Austin coming in third. All California destinations ranked somewhere below.

Here’s a look at some of the results:

- In this assessment, the best place to work in tech isn’t Silicon Valley but the Tar Heel State: “North Carolina was a major stand-out, with Charlotte earning the number one spot and Raleigh just behind at number two.”

- The Bay Area underperformed, though the sheer power of Silicon Valley is still hard to ignore: “Despite the cost of living factors, tech-heavy hitters like San Jose and San Francisco and themselves at number four and number five, respectively— as an opportunity in these areas continues to skyrocket faster than housing costs.”

- No big surprise here: The difference maker was the cost of living: In the rankings, San Francisco and San Jose earned high marks for job opportunities. But for ease of paying bills, SF came in dead last at No. 20 out of 20 cities. San Jose came in at No. 19.

- Silicon Valley workers net huge paychecks, but sometimes it’s still just not worth it: “While tech workers in San Jose earn a median income of $122,242 per year—the highest salary on our list—would-be California dreamers need to take costs into account. Those who call Silicon Valley home understand that everything is more expensive—43.6 percent more than the average cost of living in the U.S.”

- While housing is one element of the cost of living, the contrast is stark: According to the California Association of Realtors, the median price of a house in San Francisco and Santa Clara County is $1.5 million and $1.25 million, respectively. In No. 1 ranked Charlotte, North Caroline, it’s over $300,00. Median rent for a one-bedroom apartment in SF on Zumper is $3,650/month; in Charlotte, it’s $1,150/month.

- Nevertheless, Silicon Valley remains the center of the universe, tech-wise: “A staggering 112,388 Bay Area IT jobs were posted between August 2017 and July 2018 (the second highest on our index) and demand for IT pros are projected to increase a whopping 15 percent by 2023.”

On a final note, CompTIA claims, “More residents left San Francisco than any other city in the last quarter of 2017, according to real estate website Redfin.”

However, as we’ve taken pains to explain, this is not accurate: Redfin doesn't measure how many people move out of San Francisco, as it has no access to such data.

Rather, Redfin measures the number of Redfin users in the Bay Area—not just SF—who appear to be shopping for homes in other cities.

That figure is indeed going up, but San Francisco’s actual population—as well as the population of the Bay Area—continues to rise, largely on the extra bump provided by immigration.